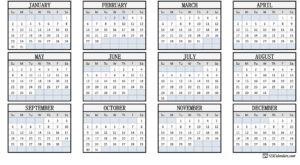 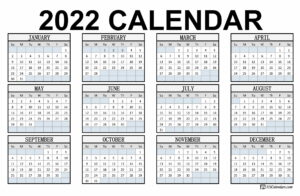 Please see the 2020 Walk Programme in the following link:

Please use the link below to see the walks that are planned for 2019.

Attached is the finalised outings programme for 2016. Please note walk dates and enter them into your year planner now!

The programme of walks for 2015 looks very interesting – and will hopefully provide some truly memorable days in the company of friends, in the great outdoors!

This is a re-issue of the 2014 outings sheet. The April Daffodil Walk originally clashed with Easter Weekend, hence has been brought forward a week, to Saturday April 12th with this revision.

Here are the Minutes from the 2012 AGM

and the 2013 walks programme

Programme of walks for 2011

Members voted on the walks to be undertaken in 2011. Volunteering walk champions were also identified!

Here is a list of walks for 2010. There are 10 outings altogether, with walks in all months except June and August. There is however a camping trip organised for a weekend in June (Reeth).

Please see the list of walks for 2009 that is attached. These were chosen by voting at the AGM from walks suggested by members.