Egton is a village and civil parish in the Scarborough local administration district of North Yorkshire county, England, about 5 miles (8 km) west of Whitby, and located within the North York Moors National Park. There is a nearby village called Egton Bridge, which is home to Egton railway station.

The village was included in the Survey of English Dialects, published in various forms between 1962 and 1996. Unlike the other sites, a full book was written on the local dialect by Hans Tidholm. According to the 2011 UK census, Egton parish had a population of 448,[1] a reduction on the 2001 UK census figure of 459.

Photos by EddyAycliffe – Egton to Whitby – a bit wet 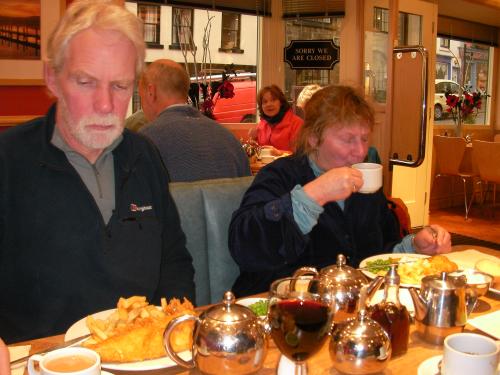 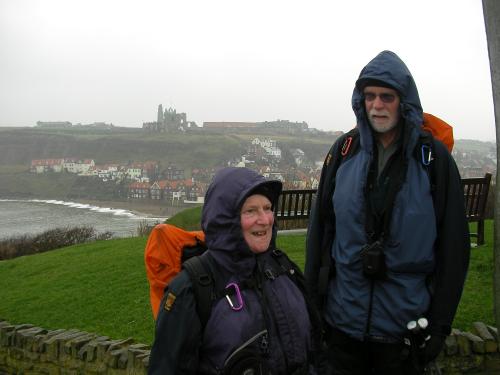 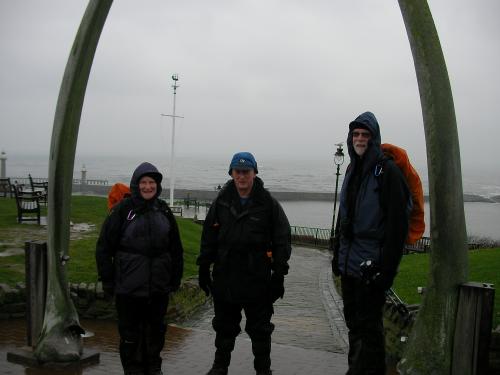 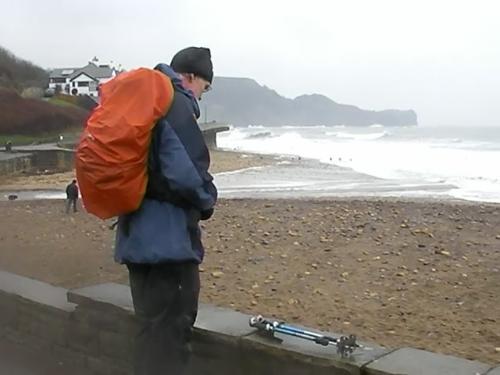 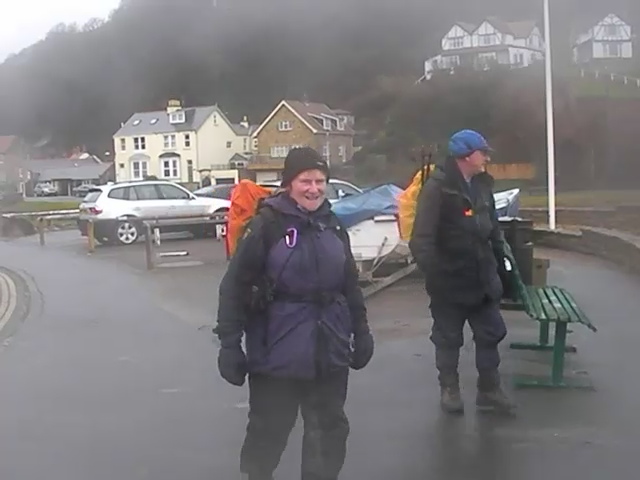 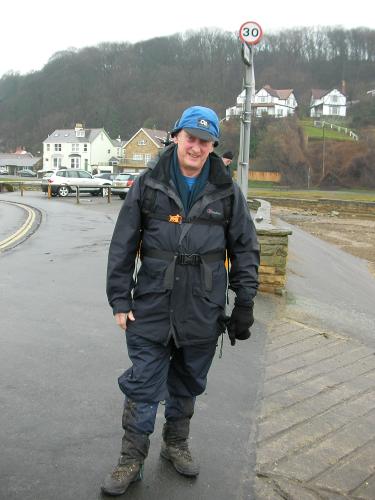