Malham is a village and civil parish in the Craven district of North Yorkshire, England. Before 20th century boundary changes, the village was part of the Settle Rural District, in the historic West Riding of Yorkshire. In the Domesday Book, the name is given as Malgun, meaning “settlement by the gravelly places”. In 2001 the parish had a population of approximately 150. Malham parish increased in size geographically (to include Malham Moor) and so at the 2011 Census had a population of 238.

Malham lies at the upper end of the valley of the River Aire, known above Airton as Malhamdale, in the Yorkshire Dales. The surrounding countryside is well known for its limestone pavements and other examples of limestone scenery. Tourist attractions include Malham Tarn, Malham Cove, Gordale Scar, Janet’s Foss and the Dry Valley. 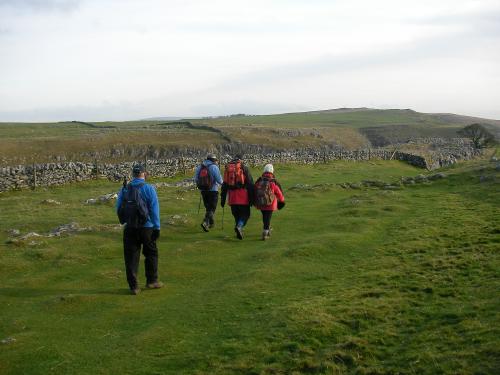 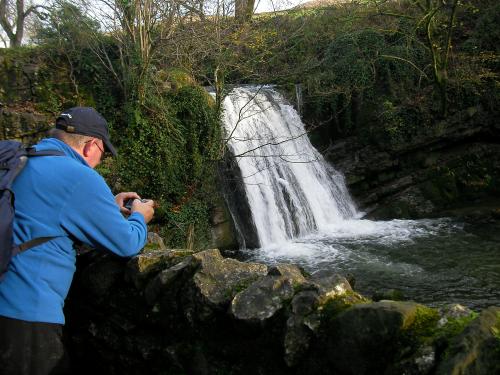 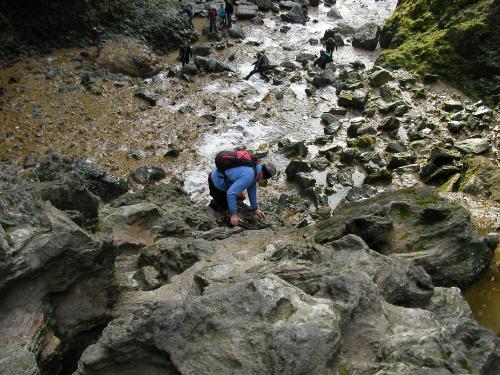 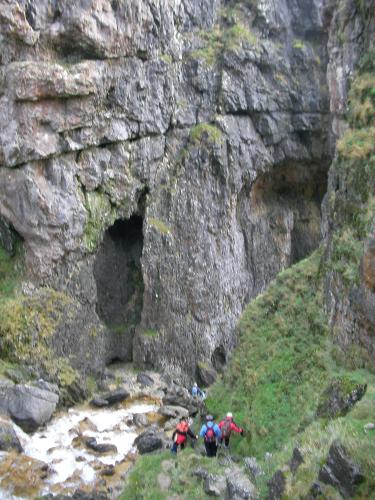 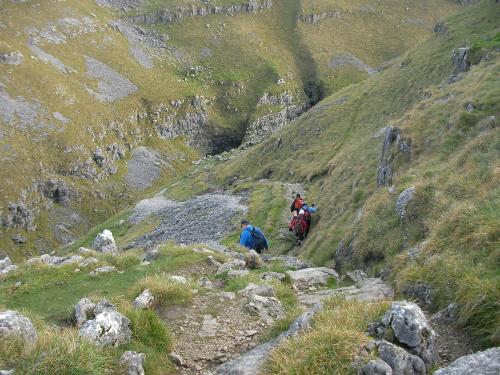 This is a second reminder of the next walk and to provide you with the information sheet that has a map of the walks on the flip side.  Instructions for booking your place are on the sheet which is attached.