Pooley Bridge is a village in the Eden District of the northwestern English county of Cumbria, within the traditional borders of Westmorland. The mid-18th century Pooley bridge, which was completed in 1764, was washed away by floodwaters in December 2015.

The village takes its name from a bridge over the River Eamont at the northern end of Ullswater. The bridge, erected in 1764 and replacing an earlier bridge from the 16th century, collapsed on 6 December 2015 when Cumbria was hit by heavy flooding as a result of Storm Desmond. A temporary replacement bridge was opened on 20 March 2016. A new stainless steel bridge was lifted into place in May 2020, and opened in October 2020.

There is a pier from which ferries (known as the Ullswater ‘Steamers’) provide connections to Glenridding and Howtown. Pooley Bridge was formerly known as Pooley or Pool How meaning the hill by the pool or stream. The name Pool How was derived from the Old English word pollr plus the Old Norse haugr meaning hill or mound.

Pooley is mostly situated in the civil parish of Barton and Pooley Bridge, of which it is the main settlement. The few houses on the northern or Cumberland side of the bridge are in Dacre parish. The village is popular with tourists, especially during the summer, and has several hotels, guest houses and camping sites.

If you are interested in joining this outing and wish to know more, simply click on the filename above. Instructions for reserving your seat on the coach are on the Walksheet.

Please see the information sheet with Instructions for booking your place on the sheet below. 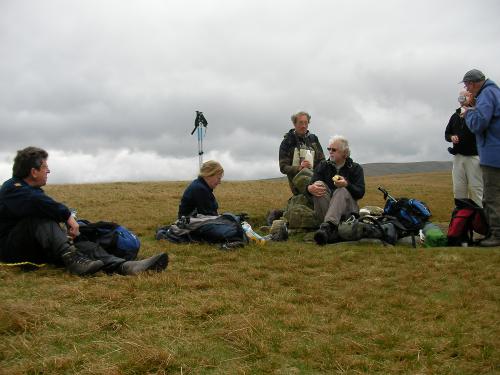 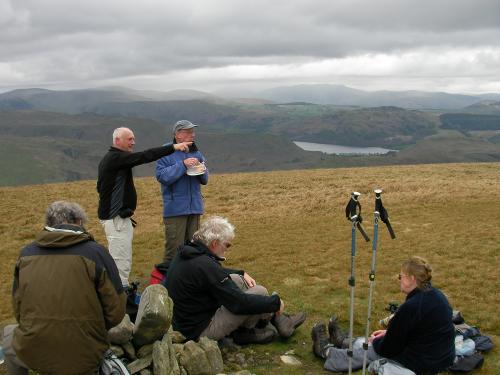 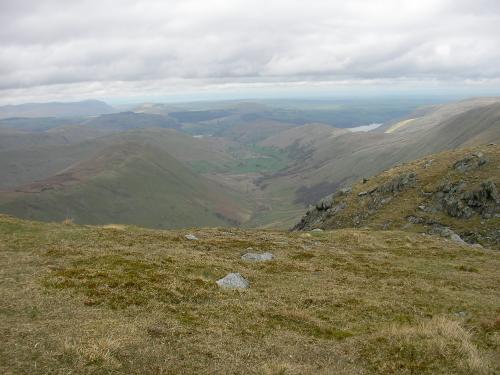 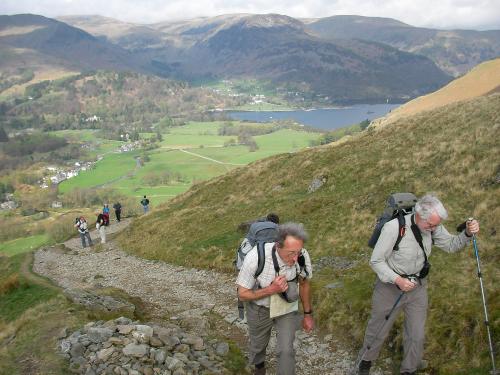 This is a reminder of the next walk and to provide you with the information sheet. Instructions for booking your place are on the sheet which is attached.